How to turn organic waste, such as kitchen scraps & vegetable peelings into rich fertilizer to not only enrich your soil but also save much space in the country landfill? Let the worms do the magic for you!

If you have a garden or even some potted plants, the best worms for compost provides the greatest way to feed and nurture them.

Here are the best worms for compost you can buy in 2021: 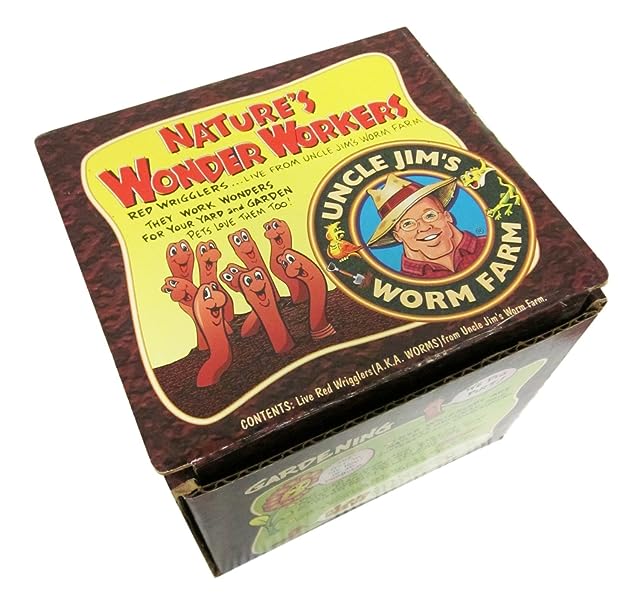 Ranked first on our list of the best worms for compost is the Uncle Jim's Worm Farm Red Wiggler Live Composting Worms which save homeowners from using chemicals to enhance their gardening efforts.

The 500 Count Red Wiggler Live Composting Worms are a perfect volume for starting any compost projects.

Not only can this earthworm species consume an amount of food half of its weight but it also efficiently performs in decaying natural remain breakdown and turning the food scraps into nutrient-rich organic compost.

The Uncle Jim's Worm Farm Red Wiggler Live Composting Worms have downsides, too. And the biggest one is their strength marginal & pretty thin skin make them poorly perform at soil aeration. 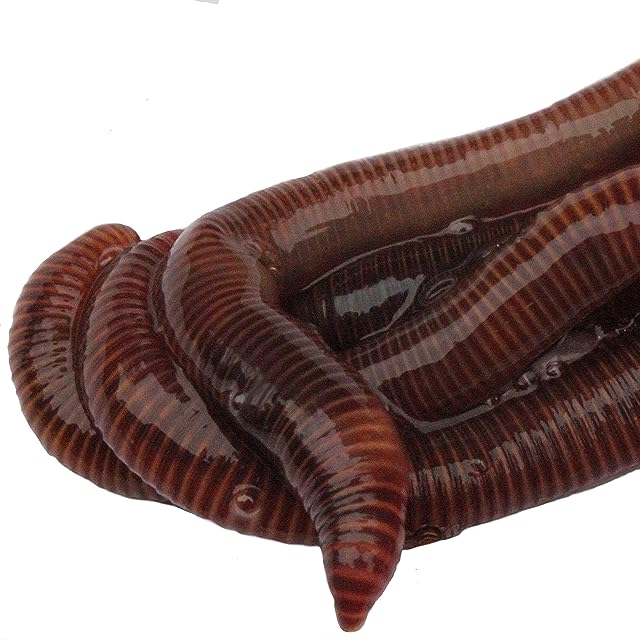 Though not all earthworms are the same, the Red Wiggler variety which supplies an ideal balance of potash, phosphates, and nitrogen as well as other plant nutrients required by your garden to thrive within the growing season is among the best options for vermicomposting.

Even landowners with just a little bit of experience can effortlessly have their gardens flourish in an organic way. What novices love about the Home Grown Worms Vermicomposting Garden Red Wigglers is their ability to start working right after you receive them and the exceptional results produced for many years to come!

Though the Home Grown Worms Vermicomposting Garden Red Wigglers will arrive in good shape, their 1"-1 1/2" length might make you disappointed.

If you are new to worm farming, let’s get started with the Home Grown Worms Vermicomposting Garden Red Wigglers! 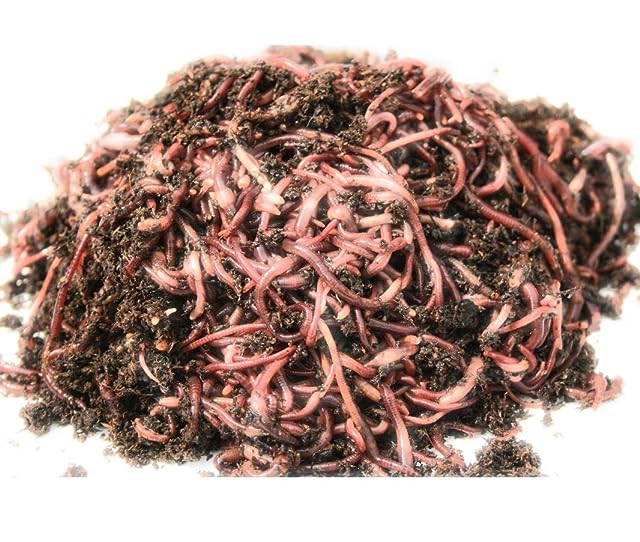 Gardeners, regardless of their levels, are likely to find clay soil a trouble-maker. As these small particles compact together so tightly that clay soils turn rock solid and void of passages to hold moisture & allow for excess moisture drainage, making digging through it such a challenge.

And unlike these top feeders like red wigglers which seldom go below 6 inches deep, these garden earthworms that live in horizontal & vertical channels will burrow up to 3 feet into the garden soil.

Burrowing that deep through the soil, these worms can also leave behind these castings, which will help with seed germination as well as increase nutrient uptake by your green.

What’s matter is that you should order these worms in cool seasons only. There is a user reporting that half of their worms ordered in hot weather died in shipment.

WWJD Worms Garden Worms are the greatest way to improve your clay soil. 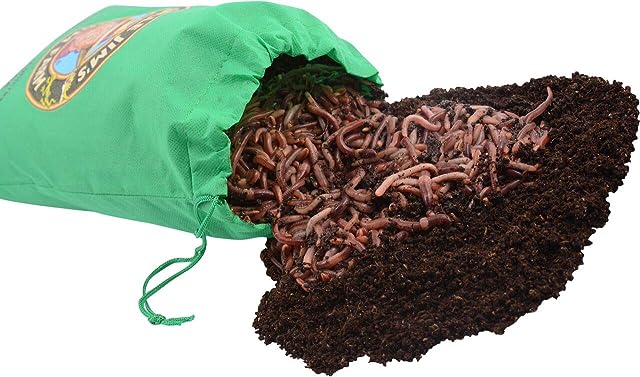 The Uncle Jim's Worm Farm European Nightcrawlers are famous for their ability to reach the length of 3-8 inches & the size twice or three times as big as their cousins - Eisenia Fotida (the red wigglers) making them among the greatest composting worms.

However, their forte is being introduced to almost any garden or lawn soil environments. These strong worms which are better for larger & tougher food hard to break down specialize in the soil’s aeration and fertilization, thus helping with your veggies’ growth & strength.

And their cold & heat resistance allows you to compost all year round as long as your compost bin is placed in a location with the temperatures ranging from 50 to 80 degrees. 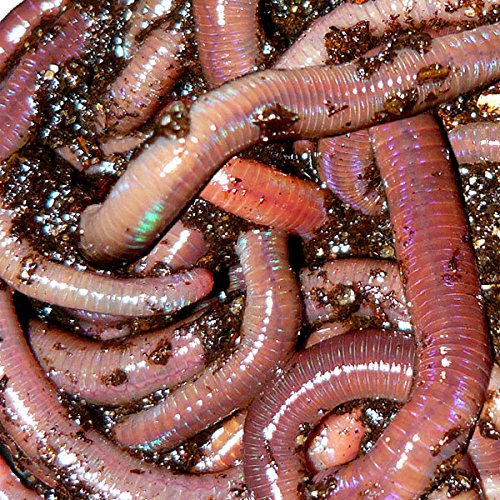 Last but not least, we want to recommend these African Nightcrawlers by Worms4Earth.

Not only do they happily eat a large amount of various kinds of organic materials but they also have a pretty high reproduction rate. The bigger-sized the worms are, the more materials they will consume!

The mature African Nightcrawler can grow more than 8 inches long making it only second in size compared to the Canadian Nightcrawler.

Continuing to live for at least 1 month under temperate & damp conditions, these earthworms can create the most highly prized dark, nutrient-rich vermicompost among all organic garden lovers.

While a nice bunch of these healthy worms can grow like weeds and have hot temperature sensitivity, African Nightcrawler would be endangered when staying in the temperatures that drop to 60 degrees Fahrenheit.

How To Choose The Best Worms For Compost?

Which Brands Make The Best Worms For Compost?

Should I buy worms for my compost?

As the composting process happens outside with or without the appearance of earthworms, there is no need to buy and add worms to your compost piles. But surely it is only better with worms.

How long does it take for worms to compost?

With earthworm bin composting, the food-scrap process will be way faster once the worms get well-established. In the beginning, it may take 3 months to make your own soil, but once the worms are established, it takes no more than one month for the turn around.

Can worms live in hot compost?

These two methods help break down organic yard & kitchen waste and turn them into fertilizer.

Should I put worms in my compost tumbler?

Since when the temperatures inside rise worms cannot escape and are likely to die, you shouldn’t add them in your compost tumblers.

If you feed worms way more food than what they need, the leftovers might rot and stink. Also, unless you bury them at least 1 inch under the bedding surface, they will begin to smell before your worms can consume them.

Can I use bait worms for composting?

Yes, you can. The best composting worms that can work as fish bait are European Nightcrawler.

What might look rotten or moulded to us tastes incredibly good to them. This is the popular scenario in the world of the best worms for composts.

While choosing the best species for your land might be too much of a bother, the casual worm gardeners do not need to overly worry about it. Begin with our advice and see how quickly and efficiently worm composting contribute to your soil enrichment. 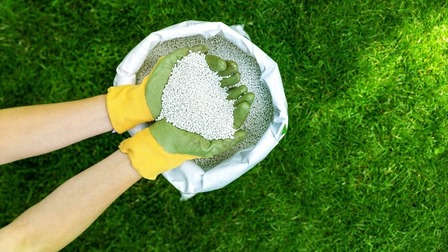 Best Fertilizer For Onions And Garlic of 2021: Top 5 Picks 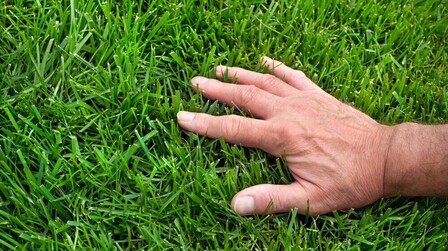 How To Grow Grass In Clay Soil? 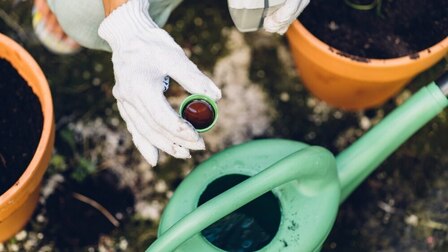 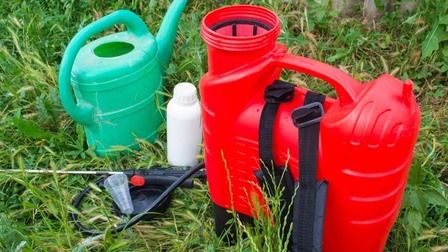 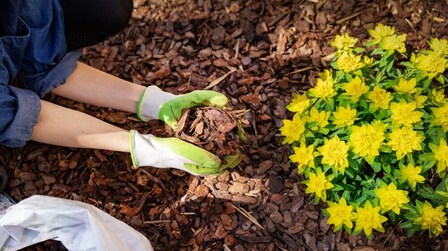 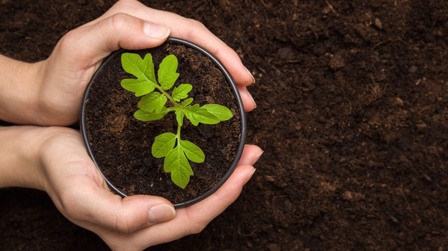 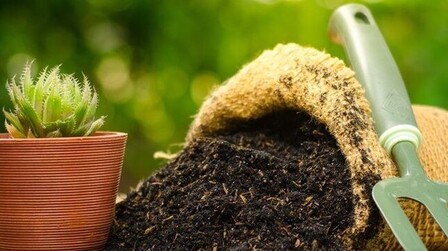 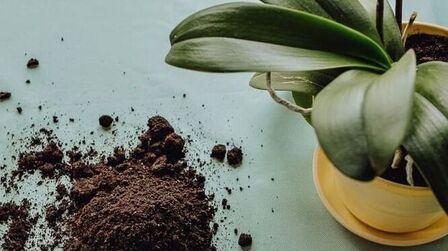 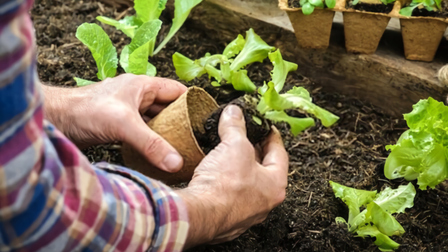 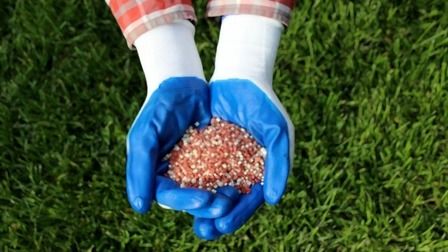 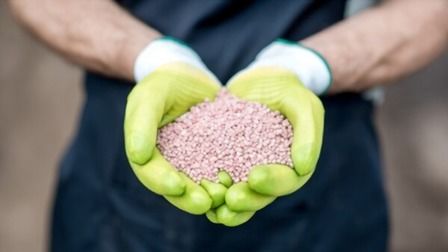 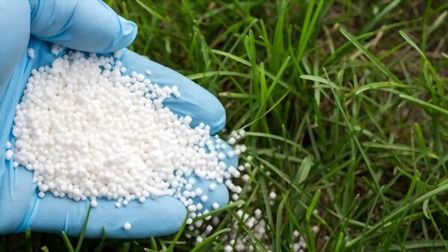 Best Fertilizer For Grass In Spring of 2021: Top 6 Picks
☰