6 Best Tow Behind Broadcast Spreaders of 2021

For those who fancy taking care of gardens or lawns, using a tow-behind broadcast spreader is a must. Such a device benefits homeowners with its efficient spreading work and makes your space a fresh appearance.

There are, however, a large number of high-end fertilizer spreaders outside which we have to take into consideration to pick up one.

We have researched the best tow-behind broadcast spreaders to help growers find the top-notch one for their space.

Here are the best tow behind broadcast spreaders you can buy in 2021: 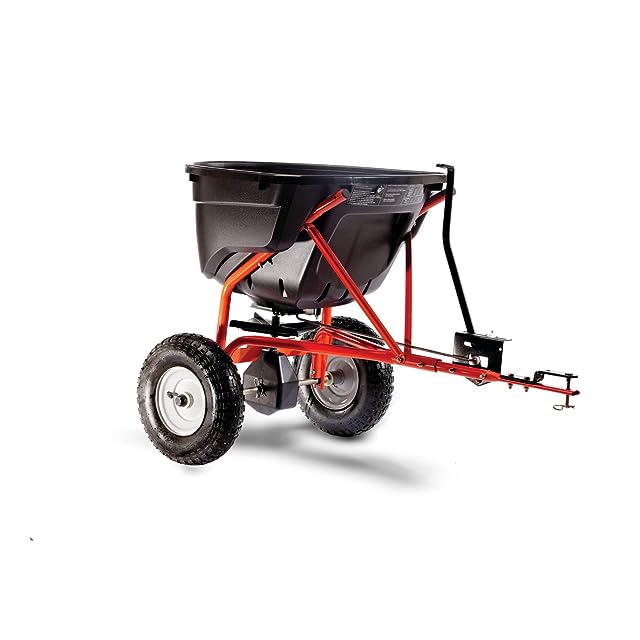 At the top of the list of the top-rated appliance comes Agri Fab 45-0463. The wide-ranging qualities make this unit a popular choice for buyers.

The most important thing that the manufacturer has prioritized immensely is a 130-pound hopper capacity. Carrying much material enables it to cover up to 25,000 square feet that allow the machine to become the best option for small to medium-sized areas.

It also lets growers save time refilling, which is more manageable, and smooth their growing task.

Another feature of the equipment made for homeowners is the ease of control. The home appliance, therefore, is well-designed with the rod linked on-off coupled with the enclosed gearbox to spread fertilizer or seeds in precision.

On top of that, large pneumatic wheels provide higher stability and easy manoeuvrability for better use.

Also, durability is a good factor to hold an awesome for the price. The hopper is made out of plastic, so seedsmen can use it consistently for the reason that plastics are immune to the corrosion and rust.

Despite some users’ complaints about taking time to assemble, this unit is referred to be a cost-effective option for most buyers.

Agri-Fab 45-0463 is recommended as the best all-around options for home use. 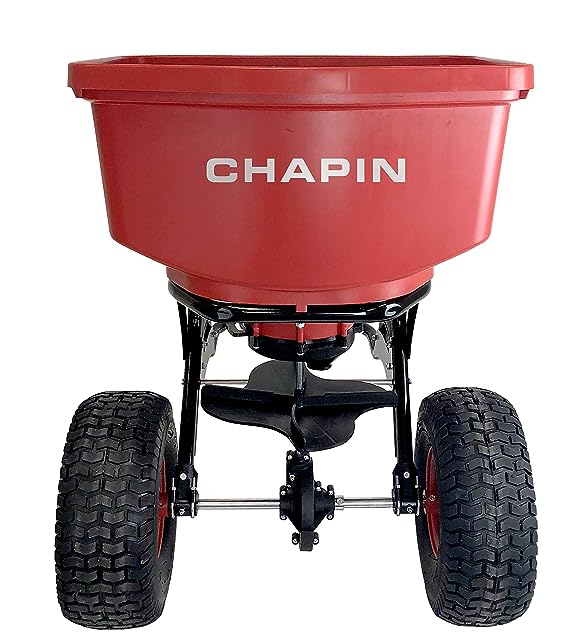 Chapin 8620B has got plenty of favourable aspects which many farm caretakers have been looking for.

There is the fact that this device is a superb tool with ultra-large carrying capacity and acceptable built quality.

For the storage amount up to 150 lbs, the unit is well-built with a sturdy powder-coated steel frame and large 14-inch pneumatic tires which keeps it stable on rough surfaces and have spreading work moved up easily.

However, it is not the only advantageous factor for this appliance, flexibility in spreading settings has also played a part. There are 11 gate adjustment incremental settings that give users a wide range of width settings to select.

If they set the gate adjustment to zero, there is nothing to be dispensed in motion. Conversely, users can set it from one to eleven to get a spread width up to 12 feet.

The machine is designed with an auto-stop feature that helps farm caretakers save a single ounce of material like seeds or fertilizers but as before.

The dual impeller mechanism serves as a function to allow fertilizer or seeds to be distributed when the spreader is moving. As soon as the spreader stops, the auto-stop system starts in a flash.

Although many benefits of the product exist, the downside lies in the gear housing. Plastics making it less potent than other models is a thing for buyers to consider.

Chapin 8620B is a champion of traversing all kinds of terrain with no trouble. 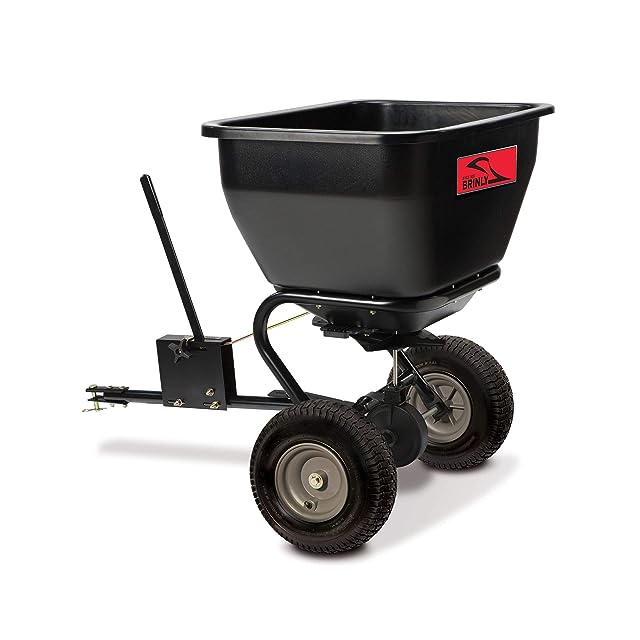 Many farm caretakers recommend Brinly BS36BH as an ideal tow-behind broadcast spreader for a vast space to cover. There are, therefore, numerous judgments for this belief.

The tool has a storage of 175 pounds to carry its material that includes the ability to cover approximately one acre of area. Instead of time-consuming to refill the spreader, this aspect enables growers to spread over their land with less work.

The idea behind high capacity is the ease of use. The unit is equipped with a new spread pattern control technology, so gardeners can evenly dispense seeds or fertilizers around their patches. At a maximum width, such technology allows the material to be distributed further.

Also, the auto flow system, as the same as the Chapin models, helps reduce labor time and enhance the accuracy application.

Last but not least, durability is another useful factor of the Brinly one. This machine is structured with a frame of stainless steel and the poly hopper with corrosion-roof. It permits the use of the device for long periods.

Although the price is not a great budget option, this spreader deserves a good buy.

For those looking for a spreader that has a high capacity in product distribution, Brinly BS36BH should be the best choice. 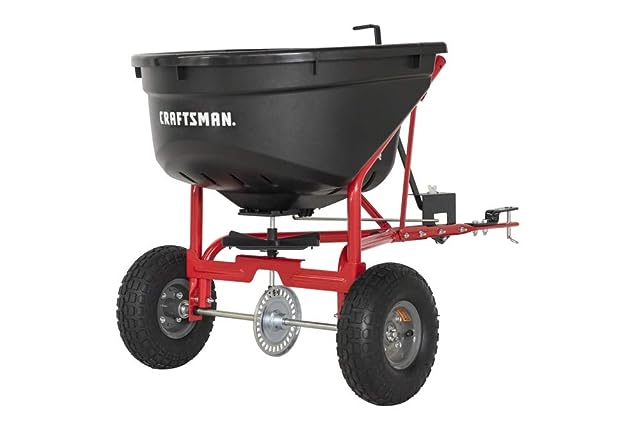 There is the fact that CRAFTSMAN CMXGZBF7124571 is lightweight and inconsiderably lacks in hopper capacity compared with the other models. However, this appliance is still a champion for the use in medium-size areas.

In particular, this kind of spreader can cover up to 17,500 square feet with the carrying space of 110 lbs. Furnished by a heavy-duty steel construction and large 10-inch pneumatic tires associated with, the machine offers to fertilize the grass with smooth rides on different terrains.

On top of that, the hopper and rotary plate are corrosion-proof for long term use, and heavy-duty steel gears make this more long-lasting durability. A missing piece of plastic on some parts doesn’t prevent garden owners from setting aside this model.

CRAFTSMAN CMXGZBF7124571 is the top-rated appliance for customers to handle medium-duty tasks. 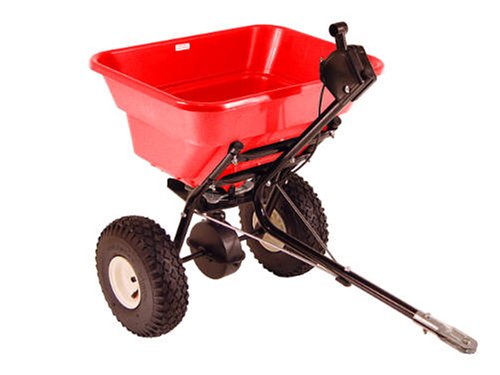 Earthway 2050TP is an outstanding little spreader that is suited for small areas. Despite a modest capacity, the unit comes packed with superb features.

The highest quality for most lawn care owners need to possess is the accuracy to even fertilization from EV-N-SPRED technology or 3-hole drop shutoff system.

Following this, the mechanism ensures that material in the hopper is distributed evenly in precision. Such technology helps save money and prevent wasteful material as before.

There is the fact that the spreader is well-built with a commercial-quality gearbox and rust-proof poly hopper. Therefore, users can use it regularly for a long time with its effectiveness.

There is no better selection for medium-sized lands that can meet customer satisfaction than Earthway 2050TP. 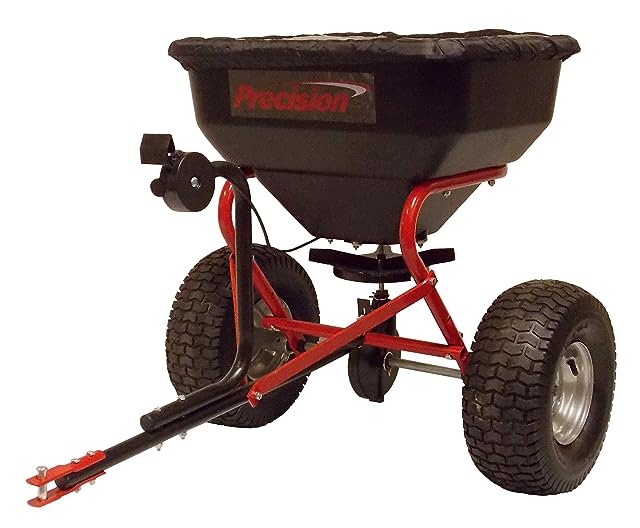 At the bottom of the list of the best pull-behind spreaders comes a Precision model. The machine has a hopper capacity of 130 pounds coupled with superior construction, which makes it suitable to work in all of the job conditions or extreme weather with a rain cover.

Another highlight is the durability. Such a unit is well-constructed with remarkable material from a powder-coated steel frame to a metal gearbox with a grease fitting.

Plastic closure plates and poly hoppers are resistant to corrosion. Consequently, these features help increase the durability of the spreader.

Precision Products TBS6000RDOS 6-Series is a superior-quality spreader for land users to cover even under any weather conditions.

How To Choose The Best Tow Behind Broadcast Spreaders?

Which Brands Make The Best Tow Behind Broadcast Spreaders?

How do I maintain my broadcast spreader?

You can set the spreader level on the clean ground. Use a garden hose to clean the hopper, wheels, and impeller plate thoroughly. After the broadcaster is dry, use a light lubricant spray to protect all moving parts.

Which is a better drop spreader or broadcast spreader?

Drop spreaders are better for a large and uniform lawn because it distributes its material at high accuracy yet less coverage compared to broadcast spreaders.

Meanwhile, a broadcast spreader dispenses fertilizer by a plate pattern in all directions and covers larger space per pass than a drop spreader.

How do you use a broadcast spreader?

Can you spread topsoil with a broadcast spreader?

You can spread topsoil with accuracy over the lawn only by using a drop-spreader.

Can I use a broadcast spreader for grass seed?

Although a broadcast spreader is faster to cover, a drop spreader is more targeted for grass seed due to its precise application.

Now, as we have analyzed the top selections for the best tow-behind broadcast spreader models, we expect you to settle on a good buy that serves your needs and provides you a lush green lawn as you desire. 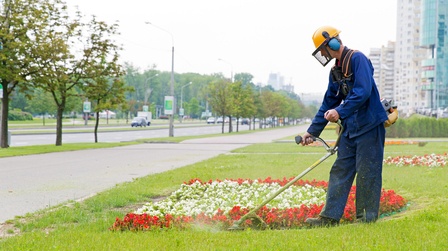 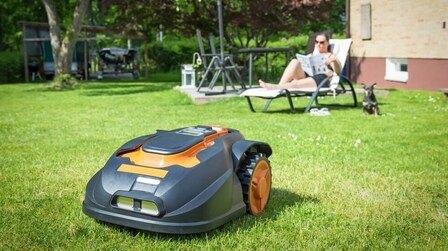 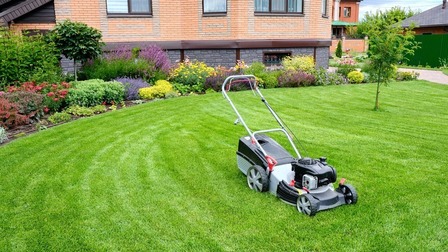 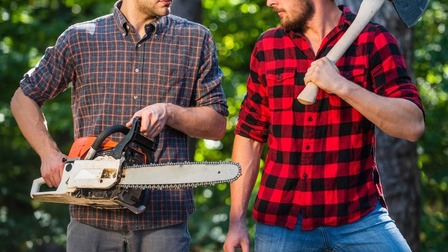 What Should You Not Do With A Chainsaw? 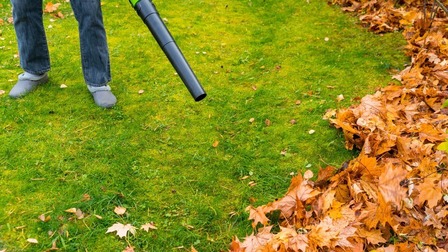 10 Most Powerful Cordless Leaf Blowers of 2021 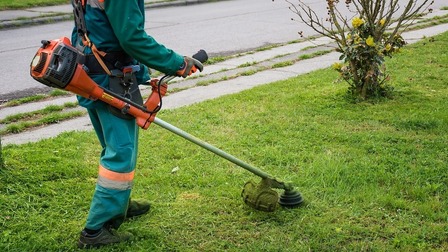 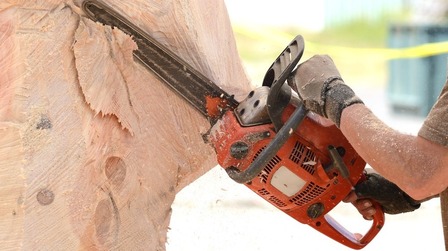 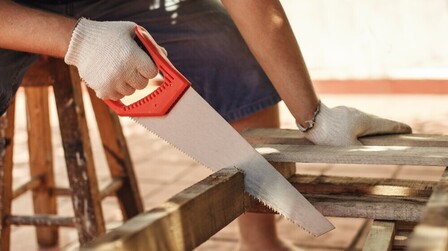 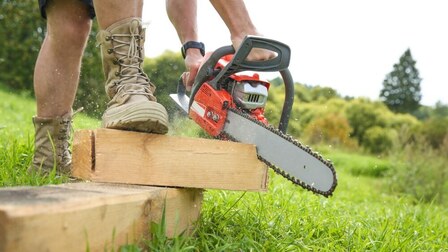 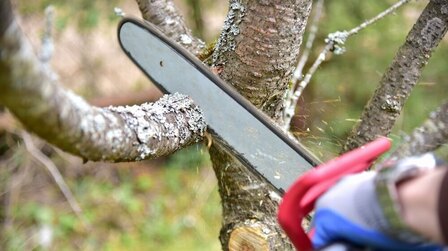 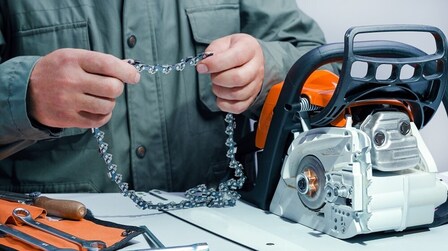 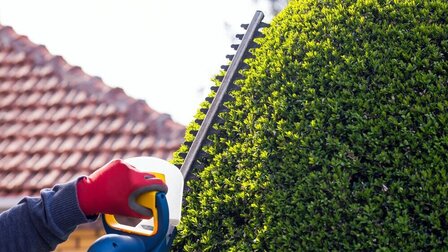